Stella Cyber locks in Series A

The world’s largest security conference, RSA, came and went earlier this month at its normal home in the Moscone Center in San Francisco. There was some speculation the show might be canceled due to Verizon, AT&T and IBM pulling out, but the show went on with more than 40,000 people, myself included, coming to learn what’s new in the world of cyber security.
Read More

With each new year comes the inevitable flood of articles touting predictions. In the case of ransomware, predictions started to show up by mid-2019. The consensus? Ransomware is going to get worse. Most see ransomware attacks becoming more prevalent and damaging. More entities will be hit more frequently. There are many points to support such theories.
Read More

Security staff burnout and overload is a continuing dangerous situation. Security staff cannot look at all the alerts discovering 50% false positives. Security staff sometimes turns off alerts to alleviate alert fatigue. More data does not mean better security, only more work. The mean time to identify and mean time to resolution of security issues is getting longer.
Read More

I was fortunate to have been asked by the folks at TMC to moderate this interesting panel at the ITExpo Conference in Ft. Lauderdale last week. The session includes comments on the state of AI and ML in Security as well as what should be done to make threat protection and employee policies more rigorous. Security is a continual process not an event you check off and say you’ve done.
Read More

As Digital Transformation Continues in the Enterprise Cybersecurity World, One Company Reaches for the Cloud to Supercharge Analyst Productivity

Startup Stellar Cyber has teamed with Check Point Software Technologies (NASDAQ: CHKP) in a move that demonstrates a strong market trend toward API-fueled alliances in cybersecurity as well as other cloud-enabled functions.
Read More 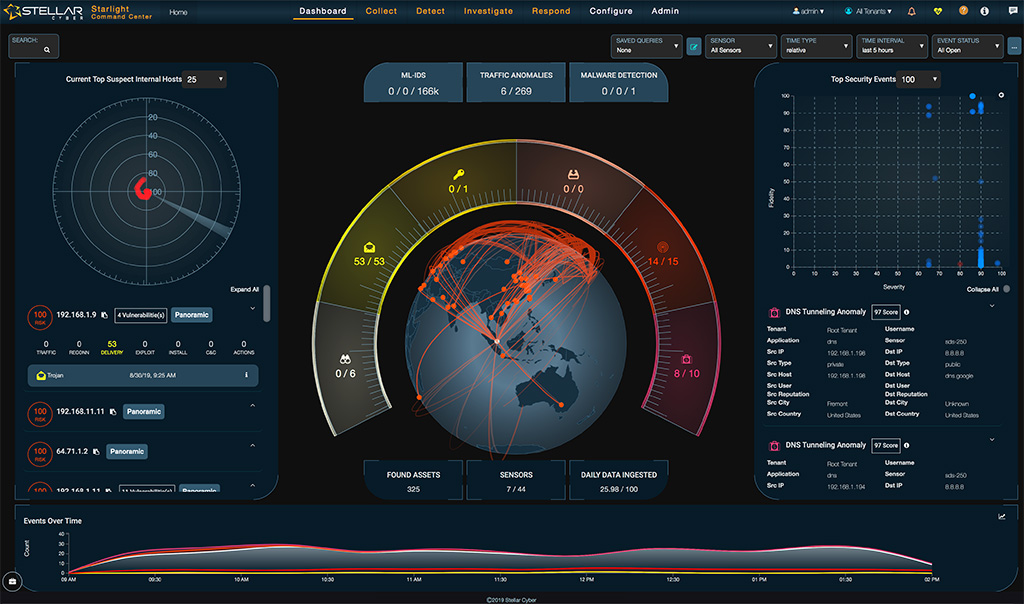 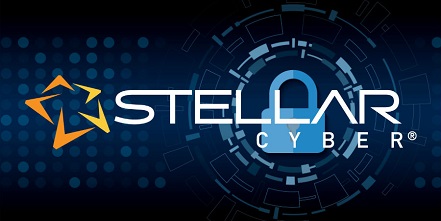 Security provider Stellar Cyber, with the first Open-XDR security platform, today announced its new Threat-Hunting App Library, which eliminates an analyst's need to use custom queries in order to search for cyber threats or create custom widgets and dashboards to make sense of the data under investigation.
Read More 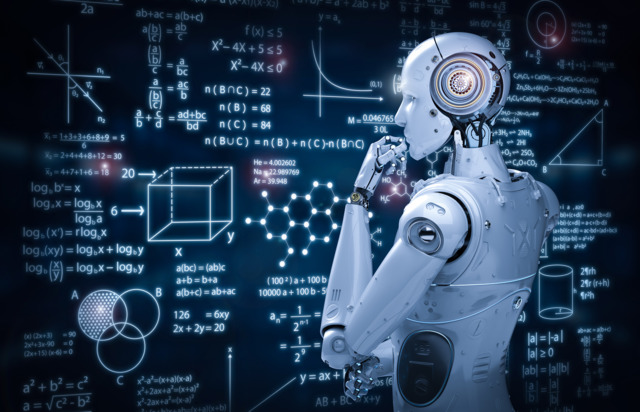 A brief history of machine learning in cybersecurity

As the volume of cyberattacks grows, security analysts have become overwhelmed. To address this issue, developers are showing more interest in using Machine Learning (ML) to automate threat-hunting. In fact, researchers have tried to implement ML in cybersecurity solutions since the late 1980s, but progress has been slow. Today, ML is showing increasing promise with the advent of Big Data because the quality of information from which ML can learn is improving. However, there is much more to be done.
Read More 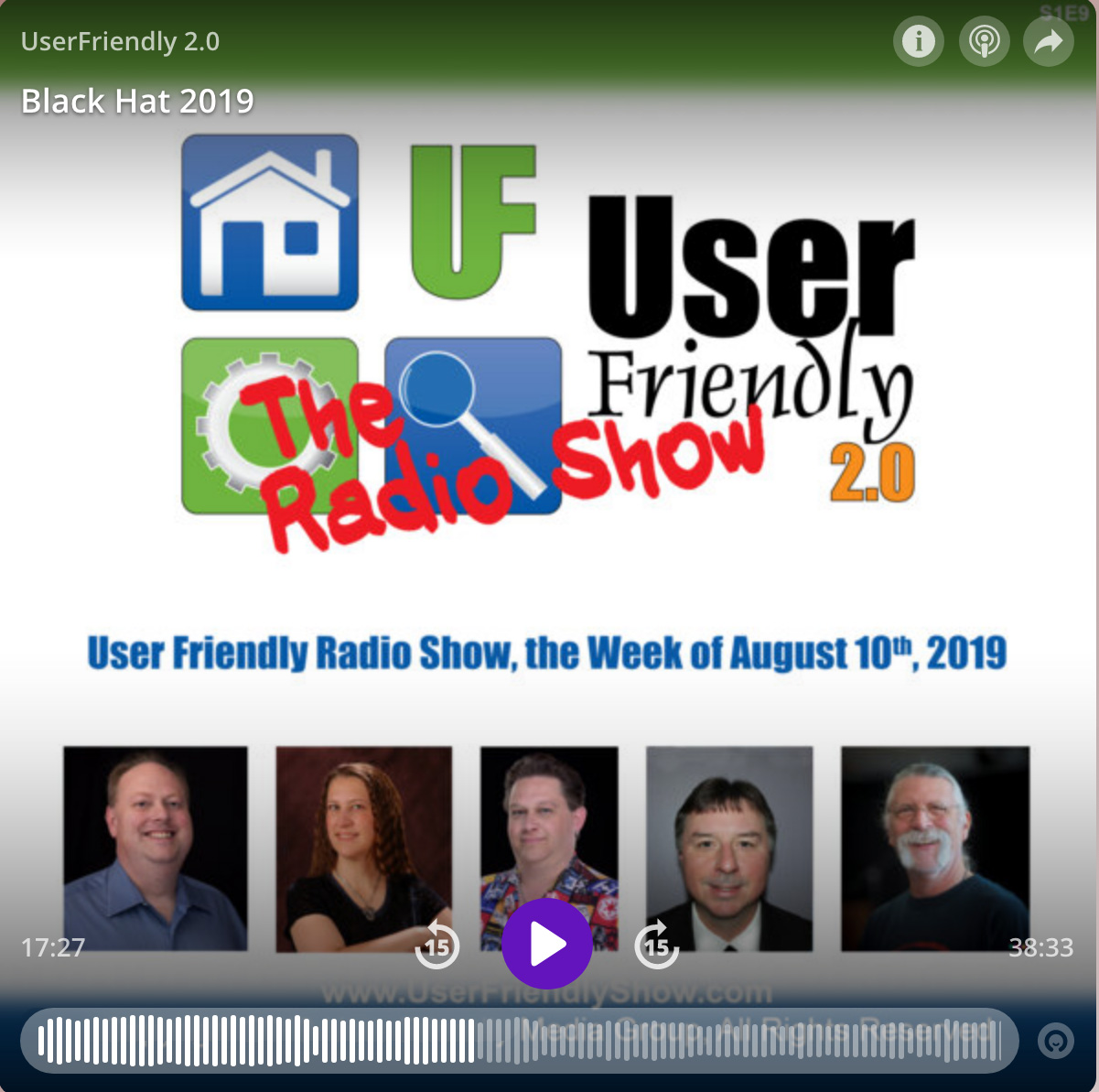 Join us for Stellar Cyber coverage starting at 17:45 seconds, recorded live from the floor of Black Hat 2019 in Las Vegas. This annual cyber security conference covers the aspects of information security. We feature interviews from DHS to the actual hackers themselves. William SIkkens, Jeremy and Gretchen Winkler, Chaz Wellington
Read More