Changming Liu has a wealth of leadership, networking, security, big data, and machine learning expertise. Before co-founding Stellar Cyber, he was a co-founder, CTO, and Board Member at Aerohive Networks, a cloud networking provider which successfully completed an IPO in 2014. Prior to founding Aerohive, Changming was a Distinguished Engineer at Juniper Networks, following the acquisition of NetScreen Technologies. At Netscreen he was a Sr. Manager and key architect in networking and security. He is an author of close to 20 patents and holds a B.Sc. in Computer Science from Tsinghua University in Beijing, and a M.S. in Computer and Electrical Engineering from Queen’s University, Ontario, Canada. 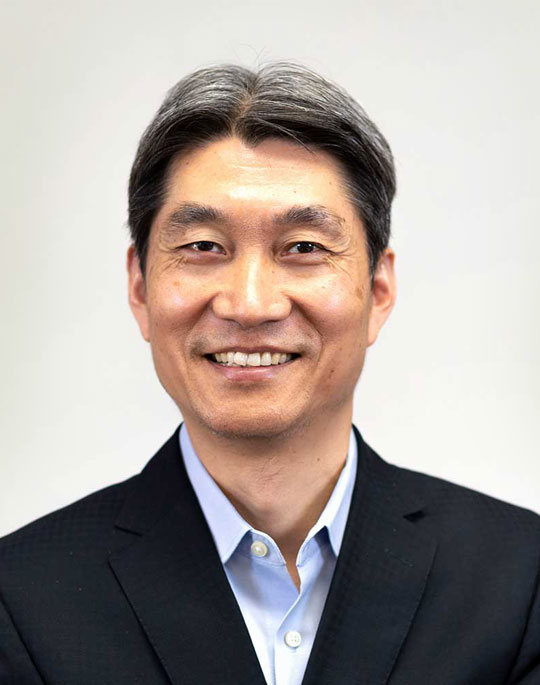